MPLS Layer 2 VPNs Layer 2 VPNs are used to stretch LAN over public or shared network. Virtually clients are seen to... 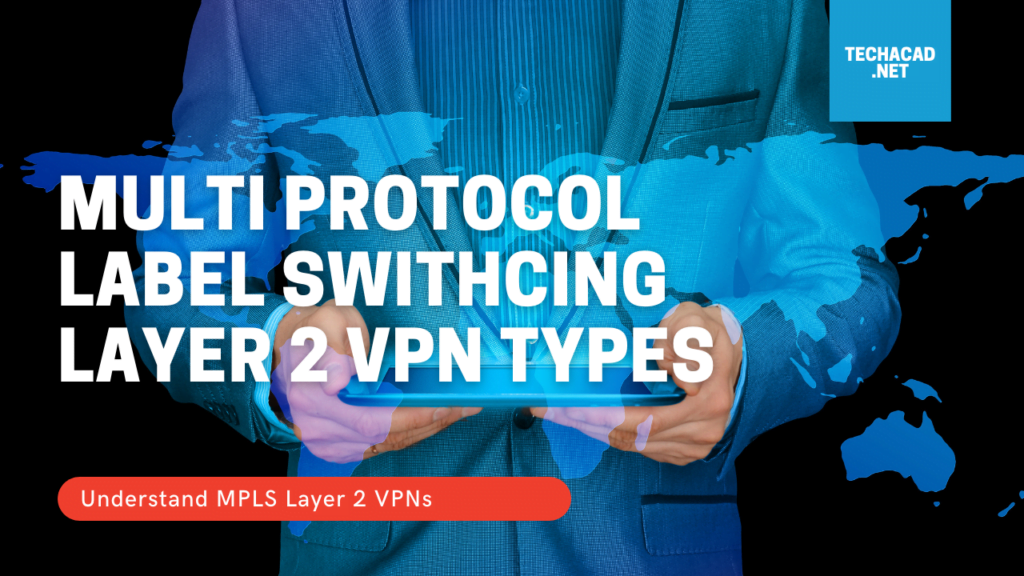 Layer 2 VPNs are used to stretch LAN over public or shared network. Virtually clients are seen to connected with a switch, these services are sold to business with diverse office locations. Layer 2 VPNs virtualize the datalink layer (Layer 2) so as to make geographically remote sites look as if they were operating in the same LAN network. On the contrary, Layer 3 VPNs virtualize the network layer (Layer 3) so as to route your customer networks over a public infrastructure like Internet or Service provider backbone.

There are three types of MPLS layer 2 VPNs, which are listed below.

VPLS or Virtual Private LAN Service is ethernet based point to multipoint Layer 2 VPN that is used to connect geographically dispersed LANs site over shared network. VPLS is multipoint service which means it supports the connection of multiple sites in a single bridged domain over a managed IP/MPLS and it uses BGP for signaling. VPLS is also known as Kompella VPN. Kompella provides a mechanism to automatically setup new p2p links between new interfaces (possibly on new PEs)

VPWS or Virtual Private Wire Service is layer 2 VPN service over MPLS for point to point connectivity between two Local Area Networks (LANs). It is a Point to Point service and it uses LDP for signaling. VPWS is also know as Martini VPN. Martini requires explicit configuration of each p2p link.

In this post we learn Multi Protocol Label Switching Layer MPLS 2 VPNs and their types, the main objective of each L2VPN is to connect LAN sites overs public network. each service have its own pros and cons.