How to Configure Chassis Cluster in Juniper SRX

In this post we are going to learn how to configure chassis cluster in Juniper SRX series devices. SRX Series Services gateways... 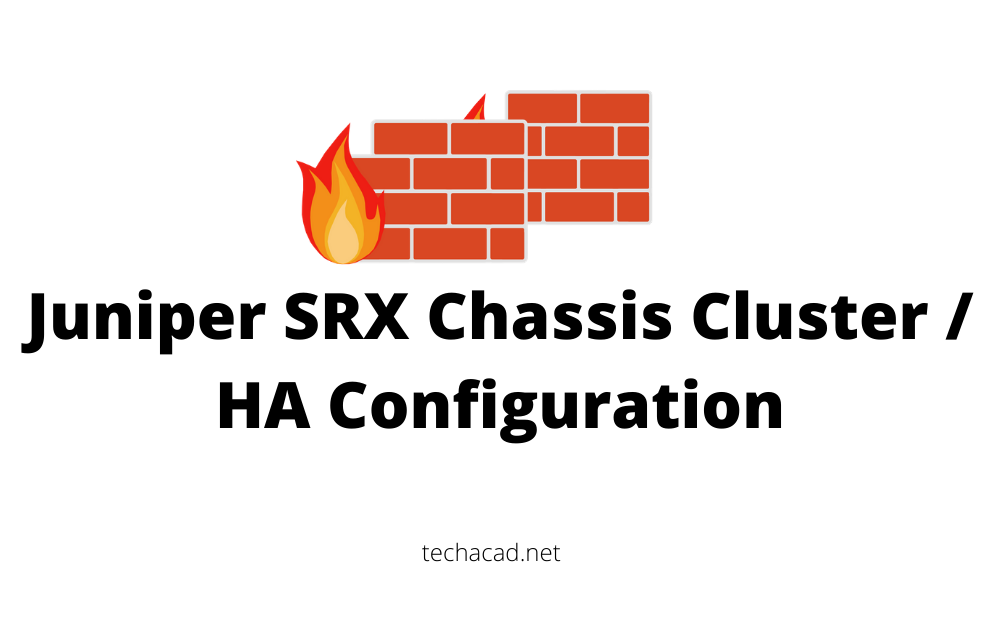 From this point onward, configuration of the cluster is synchronized between the member nodes and the two separate devices function as one device.

After clustering is enabled, the system creates fxp0, fxp1, and em0 interfaces, which are not mapped to any physical interface and are not user defined. However, the fab interface is user defined.

To configure a chassis, cluster on SRX345 device perform the below 5 steps:

Set the apply-group command so that the individual configurations for each node set by the previous commands are applied only to that node.

Interface failover only occurs after the weight reaches 0. We do not recommend Interface monitoring for redundancy group 0 because it causes the control plane to switch from one node to another node in case interface flap occurs.

In this lesson, we had configured chassis cluster in Juniper SRX devices & also taken notes of some show command to verify the operational status of chassis cluster.

That’s all for now, I hope this is been informative for you & I would like to thank you for viewing.

What is Network Time Protocol & How to Configure NTP? 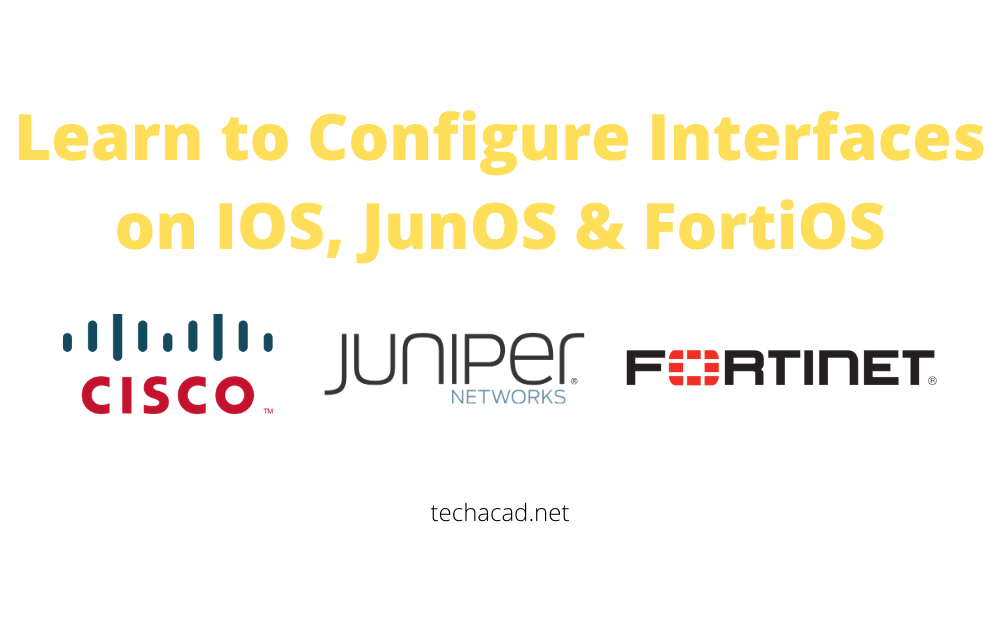